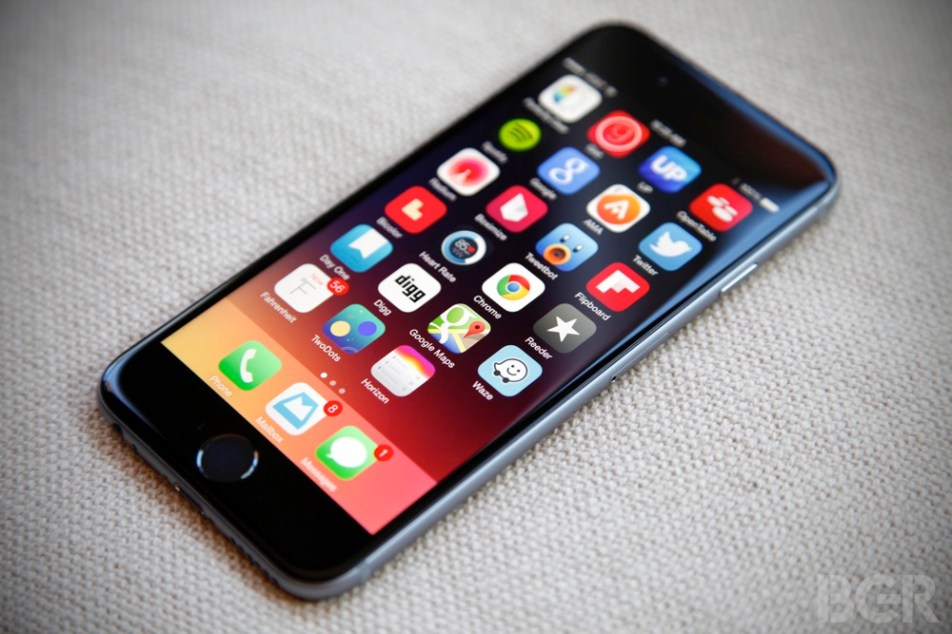 Since iOS 8 was released to the public last month, we have seen dozens of guides that show off tips and tricks to help users take full advantage of all the new features. These guides are clearly useful since iOS 8 is packed with so much great new functionality, but none of them really take into account the millions of people who might not think all of those new features are so great. For the many iOS users out there who aren’t as open to change, or who want to get rid of some of the new things they might not have a use for, there are 10 iOS 8 features in particular that you might want to disable.

DON’T MISS: This awesome secret iOS 8 trick will change the way you use your iPhone

Popular Mechanics recently put together a good list of 10 iOS 8 features that most definitely will not appeal to every iPhone and iPad user out there. As such, it’s a good idea to comb through the list to see which new features you might want to disable; in fact, getting rid of some of these new features might actually improve the iOS 8 experience for you.

To start, the site notes that Apple’s new predictive keyboard feature isn’t exactly living up to expectations for everyone, and it takes up valuable screen real estate — especially on smaller displays like the ones on the iPhone 5s and iPhone 5. To disable it, simply open the Settings app and go to General > Keyboard. The scroll down to the “Predictive” setting and slide the toggle off.

AirDrop is another feature that often goes unused, and disabling it by opening Control Center and turning AirDrop off may actually extend your battery life a bit. A slightly more dramatic impact on battery life can then be enjoyed by opening the Settings app and tapping on iTunes & App Store. Then scroll down to “Automatic Downloads” and disable “Updates.”

Handoff is another new iOS 8 feature that many users will want to disable since it is only useful to iPhone and iPad owners who also have Mac computers, and limiting the search result sources in Spotlight can make the feature infinitely more useful.