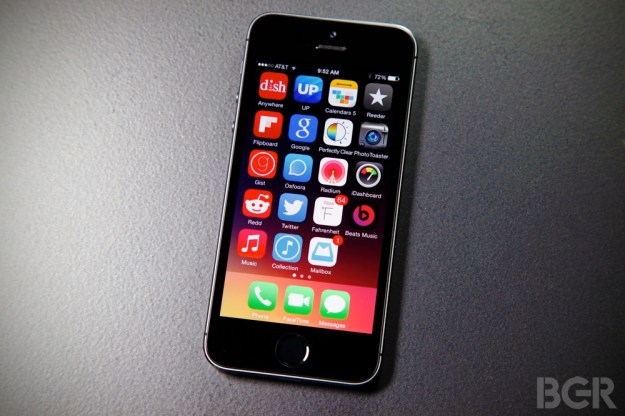 Apple released iOS 8.1.2 as an over-the-air update on Tuesday, bringing a variety of fixes to the latest version of the mobile operating system. According to the patch notes, iOS 8.1.2 contains bug fixes for the iPhone, iPad and iPod touch and addresses an issue with ringtones being removed from devices after being purchased through the iTunes Store.

If any of your purchased ringtones were lost, simply head to itunes.com/restore-tones and follow the instructions.

In order to download to update right away on a compatible device, go to Settings > General > Software Update on your compatible iPhone, iPad or iPod touch and follow the on-screen instructions.