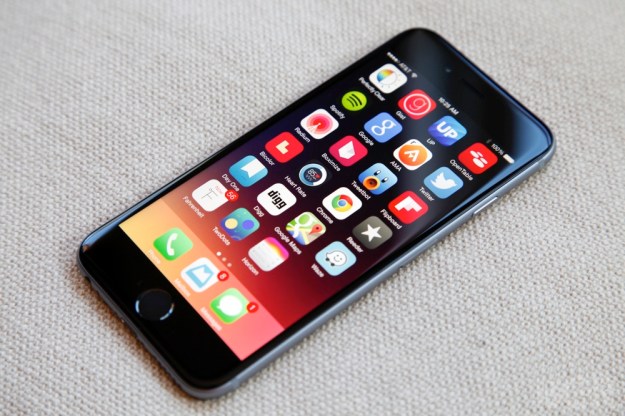 It’s unclear whether or not Apple is actively looking to replace Google, but Yahoo and Microsoft have reportedly both begun pitching their search engines to Apple’s senior VP Eddy Cue.

Safari might not be the most popular browser available, but it would be a huge get for Bing — which also happens to power Yahoo — if Microsoft or Yahoo can snatch it away from Google. Although either company winning over Apple would be huge for Bing, Microsoft stands to gain more from working with Apple directly since it wouldn’t have to share revenue with Yahoo if it just got Bing put directly onto your iPhone as the default search.

As Amir Efrati of The Information notes, Apple has been trying to decrease its reliance on Google as much as possible in recent years, perhaps most aggressively with Apple Maps on the App Store and the exclusion of YouTube as a preinstalled app.

Efrati believes that the decision will come down to the quality of the search engine and how much money could potential be made from advertising revenue.

Despite Google’s occasional PR issues as a company, the popularity of the search engine hasn’t faded. It will be interesting to see if Yahoo or Microsoft can make a strong enough case to become the default engine for Safari.